Are you saying ‘no’ to kids often? Do you know the impact it may have on children – most specifically toddlers – and how important is it to stop saying that ‘NO’ too often? Also 10 ways to say NO without saying a NO

Apparently, ‘NO’ is one of the most used words in most households – especially to children. But, do you know the impact it may have on children – most specifically toddlers – and how important is it to stop saying that ‘NO’ too often?

As a parent, caught up between so much work and responsibility, we definitely tend to say ‘NO’ out of reflex. Be it when the child tries to climb over the high shelf or asks you to play with them when you are extremely busy – our response generally begins with a ‘NO’.

Avoiding negative languages like ‘No’, ‘Don’t do this’, ‘Don’t do that’ is necessarily important to raise self-confident kids who actually learn from exploring.

Believe it or not, it really has some deep-rooted impact than you could have ever imagined.

No matter how minuscule, if one small conscious decision of reducing the usage of NO can give the kids a chance to be better mentally and psychologically, why not we try it?

Reasons why you shouldn’t say ‘NO’ to your toddler OFTEN

#1 Degrades the actual value of a ‘No’

Using negative statements very often diminishes the effect of those words on the kids in the long run.

You say ‘NO’ when you actually mean it.

That is, you MUST say ‘No’, ONLY when you mean it.

Every time your kid climbs on something you say ‘No, Don’t climb, you may fall’. Be it a low lying sofa or a high window, you use the same word.

But, what do you reckon would be going on your kid’s little, exploratory, mindful, only-on-the-present mind when you keep on saying no’s and don’ts?

At one point, they may come to a conclusion that it’s just a common word momma uses and nothing significant. Eventually, the word loses its impact on them.

Even when they hear you shout a big NO, their mind might not bother to process it!

So, better save the No’s for the big ones…

Young kids are exploring and trying to do everything themselves. Saying no all the time can discourage them from wanting to try new things or learn more about their world around them.

This often leads these kids into becoming defiant, uncooperative, and hard-headed when they are constantly told “no”.

A kid being defiant is not a good thing. You are basically telling them that you know better, and they have no say in the situation.

This is very different from guiding them to do something or making suggestions for what might be more appropriate than other options.

Kids will soon start thinking of themselves as being bad when mom keeps saying “no” for almost everything.

#3 Make them feel the sense of entitlement

One of the most important things about raising children is teaching them how to be resilient. Children tend to become more entitled, feel like the people around them owe something to them, not only when they are raised with so much privileges but also when they are too much controlled.

Saying ‘no’ often to kids is like deciding their actions and depriving them of the privileges to take action on their own.

If kids are not given enough responsibility or allowed to deal with setbacks, it can lead them down a path that does not have very many options for growth and success in life.

They may have a feeling that someone takes decision for them all the time, hence will have trouble taking care of themself.

#4 May cause power struggle at home

Being controlled for almost every activity by saying ‘no’ will make children feel that they are powerless and have no control over their life.

They will want to do things on their own but don’t know how to go about it, hence may create a power struggle within the home with parents trying to hold onto all the power.

Saying ‘no’ often is like making kids play by our rules and our ideas. They may lose their creativity and independent thinking because they would not have had the opportunity to explore their own ideas.

This may lead to a conflict in opinion where children might not want anything to do with us or what we are forcing them into doing, which can cause isolation from the world around us.

#5 Makes them stop asking for things

Say you are at a restaurant with your friend and he refuses to let you get whatever you feel like eating. How would you feel about that? No matter how valid his reasons are, you will feel like he is denying you something and making decisions for you.

But what would you do? He is your closest friend and you would not want to have a conflict with him. As a result, you give up arguing or convincing and just accept with a heavy heart.

Similarly, if we say ‘no’ to our children often, there is the possibility that they might stop asking us because of what we usually respond with.

Children are curious beings who need stimulation in order to grow and learn, so if their curiosity gets suppressed or ignored, they might not be fulfilling their potential.

As a result, if we say ‘no’ to them too often, they might lose their sense of self-esteem and confidence because it’s a message that we don’t want what they have to offer.

If not ‘No’ what to say instead?

Say ‘No’ ONLY when you mean it. At other times try replacing your direct denial word ‘No’ with phrases like…

– Be mindful of how often you say ‘yes’ too, as too much of giving in is also not good

However, there is no right or wrong answer in parenting, it all depends on the situation and being in balance.

It’s important to understand what our children need and how we can support them in those needs as parents.

Hi, I’m Divya. Being a stay-at-home mom passionate about exploring parenting, I am here to share some kid-friendly recipes, and books for little ones. 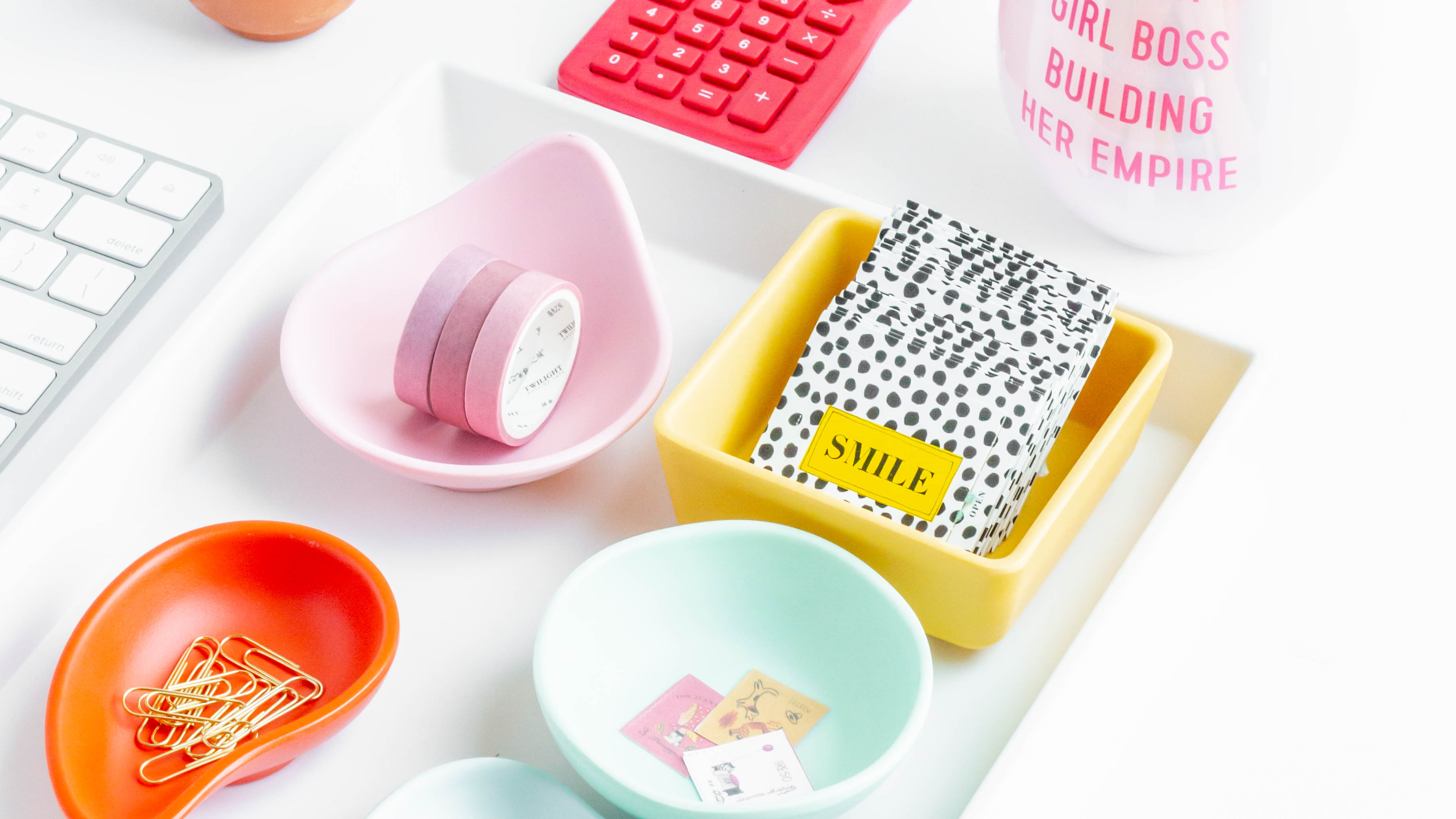